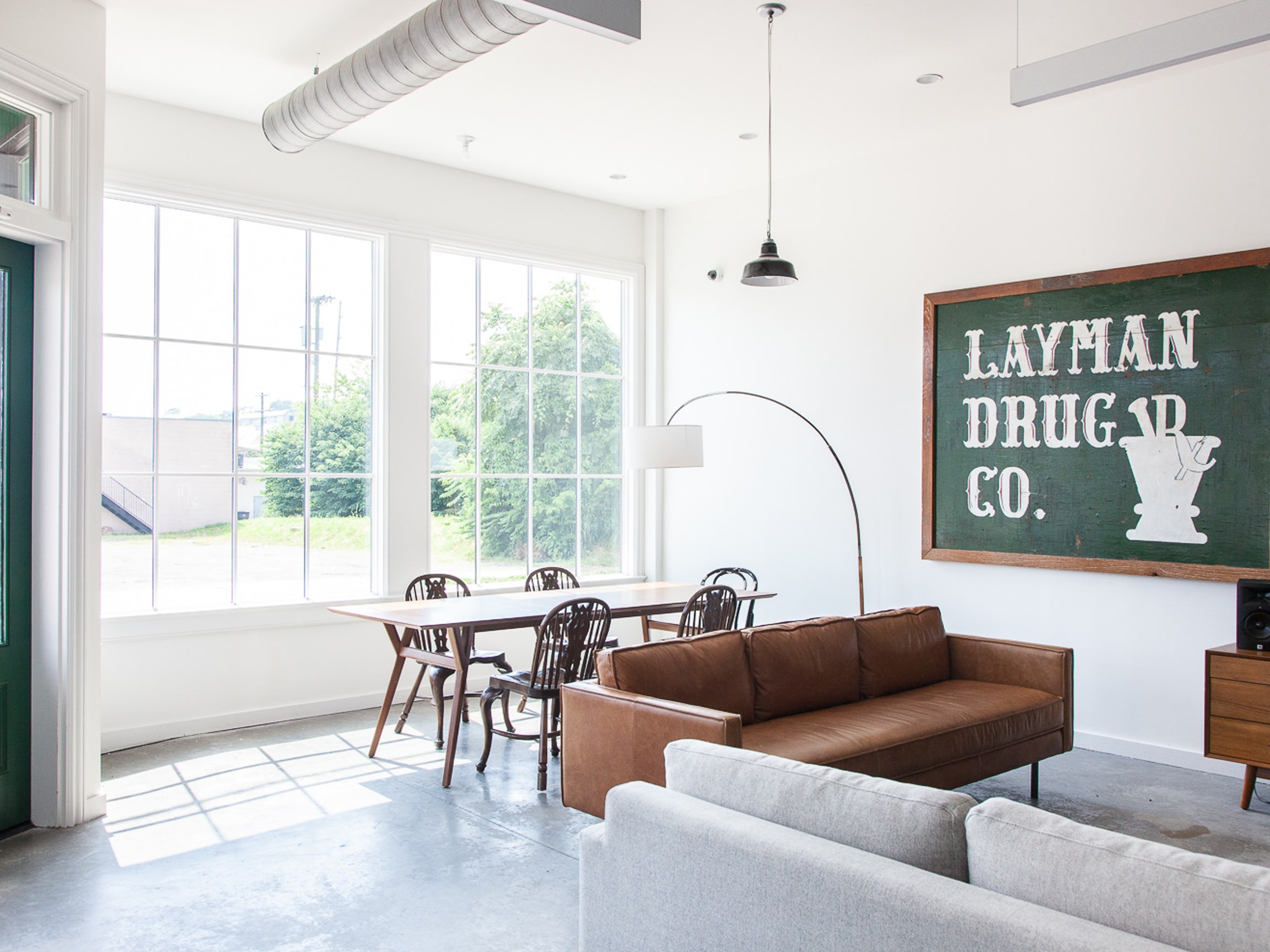 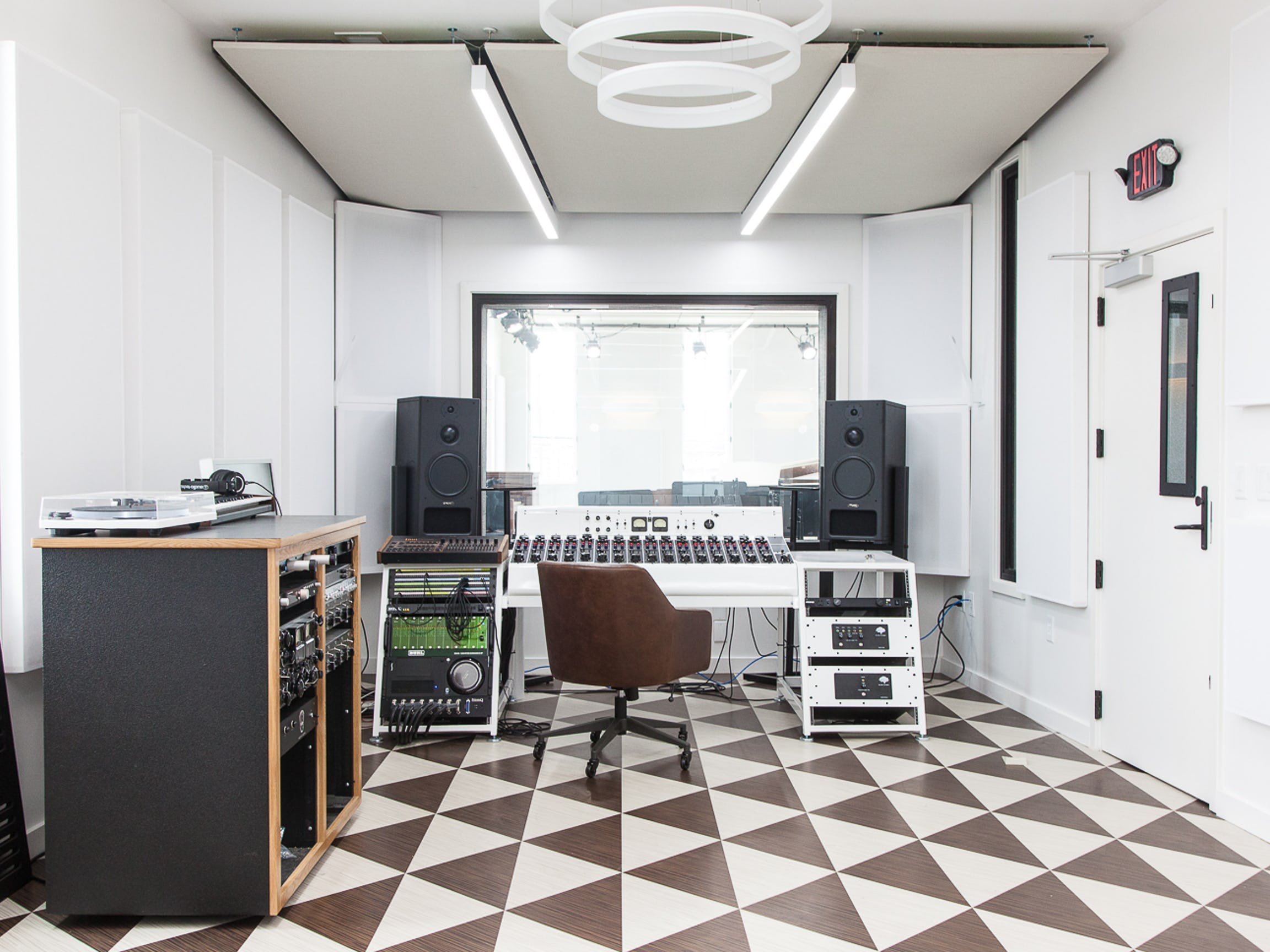 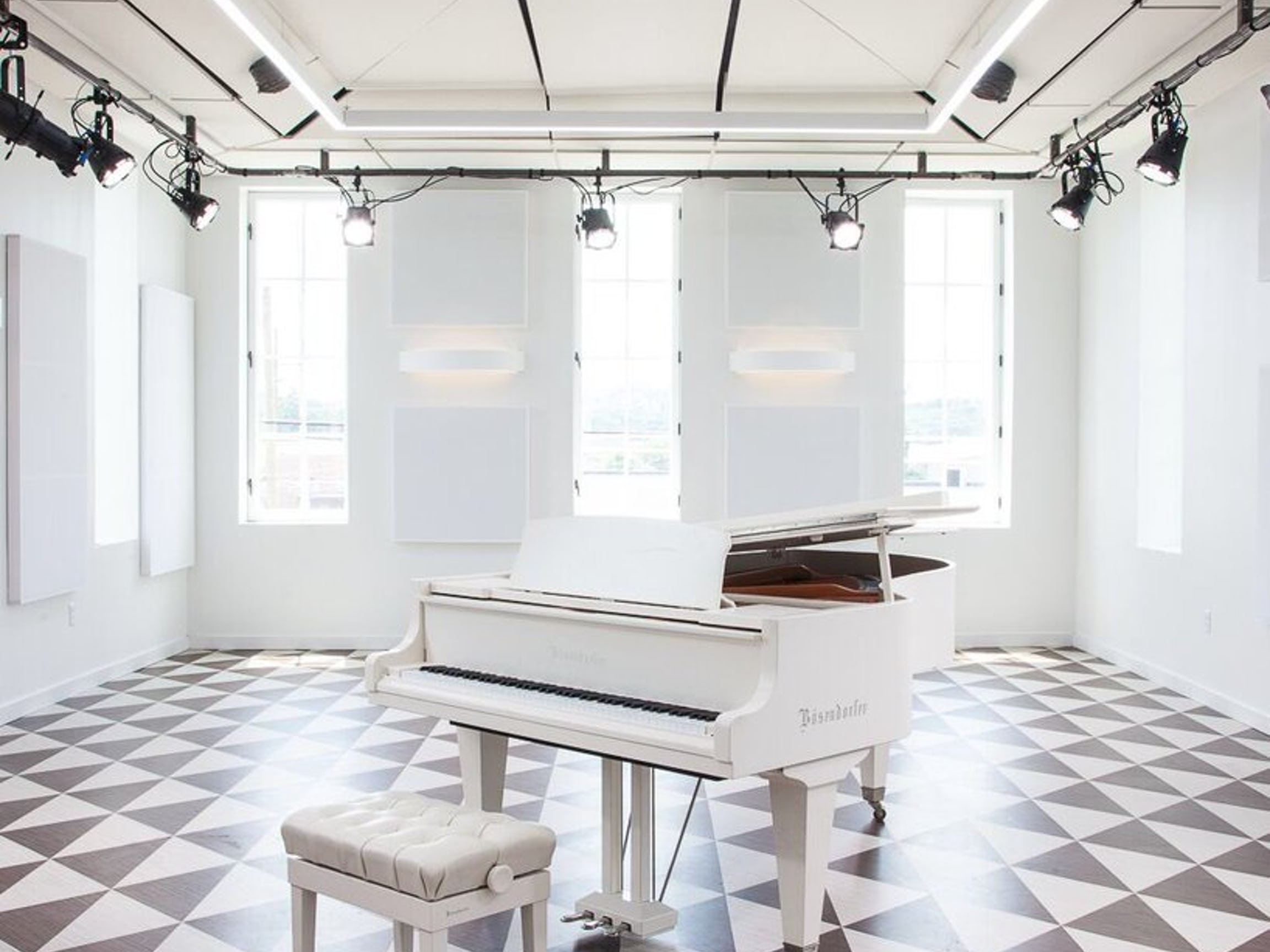 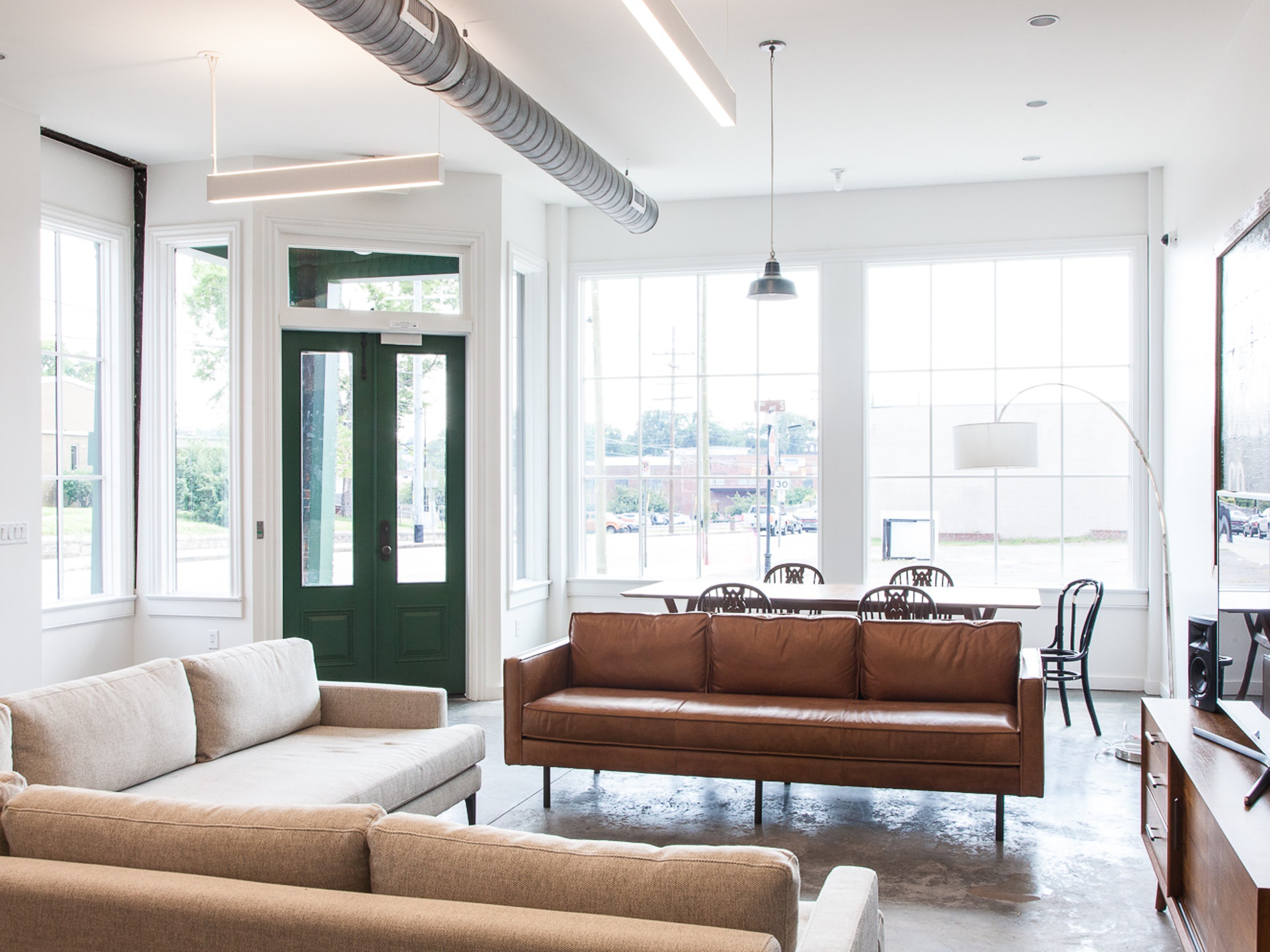 Built in 1895, the Layman Drug Company originally served as Doc Layman’s Nashville drugstore. After serving the community in this way for nearly one hundred years, the store closed its doors in 1993. It wasn’t until 2016 that this historic venue began its interior makeover. Instead of medical prescriptions, Layman Drug Company started prescribing creative freedom and versatility. It now offers a full functioning recording studio and band rehearsal space, while also doubling as doubling as a photoshoot location and event space. All of this functionality while still maintaining its original exterior. 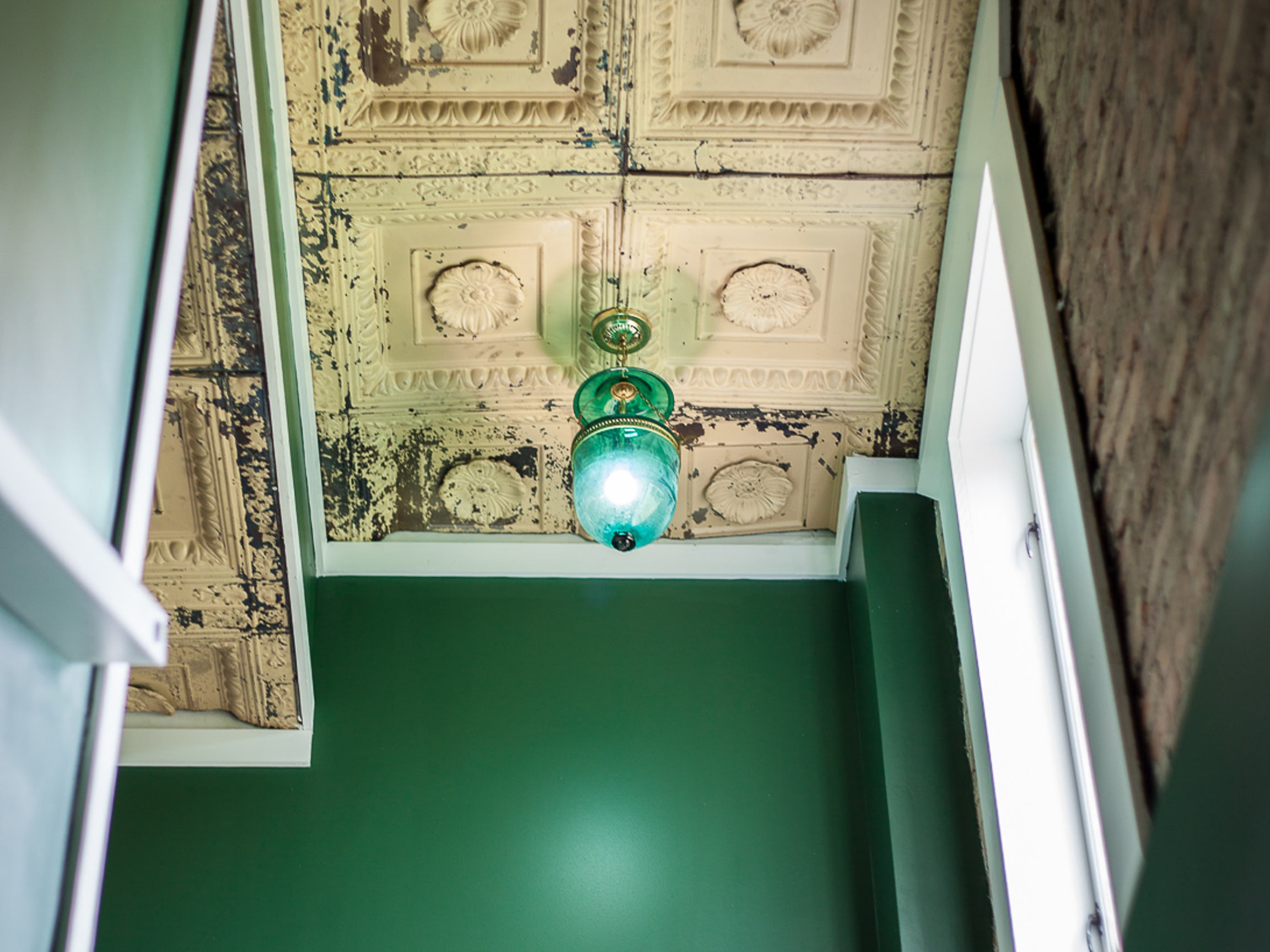 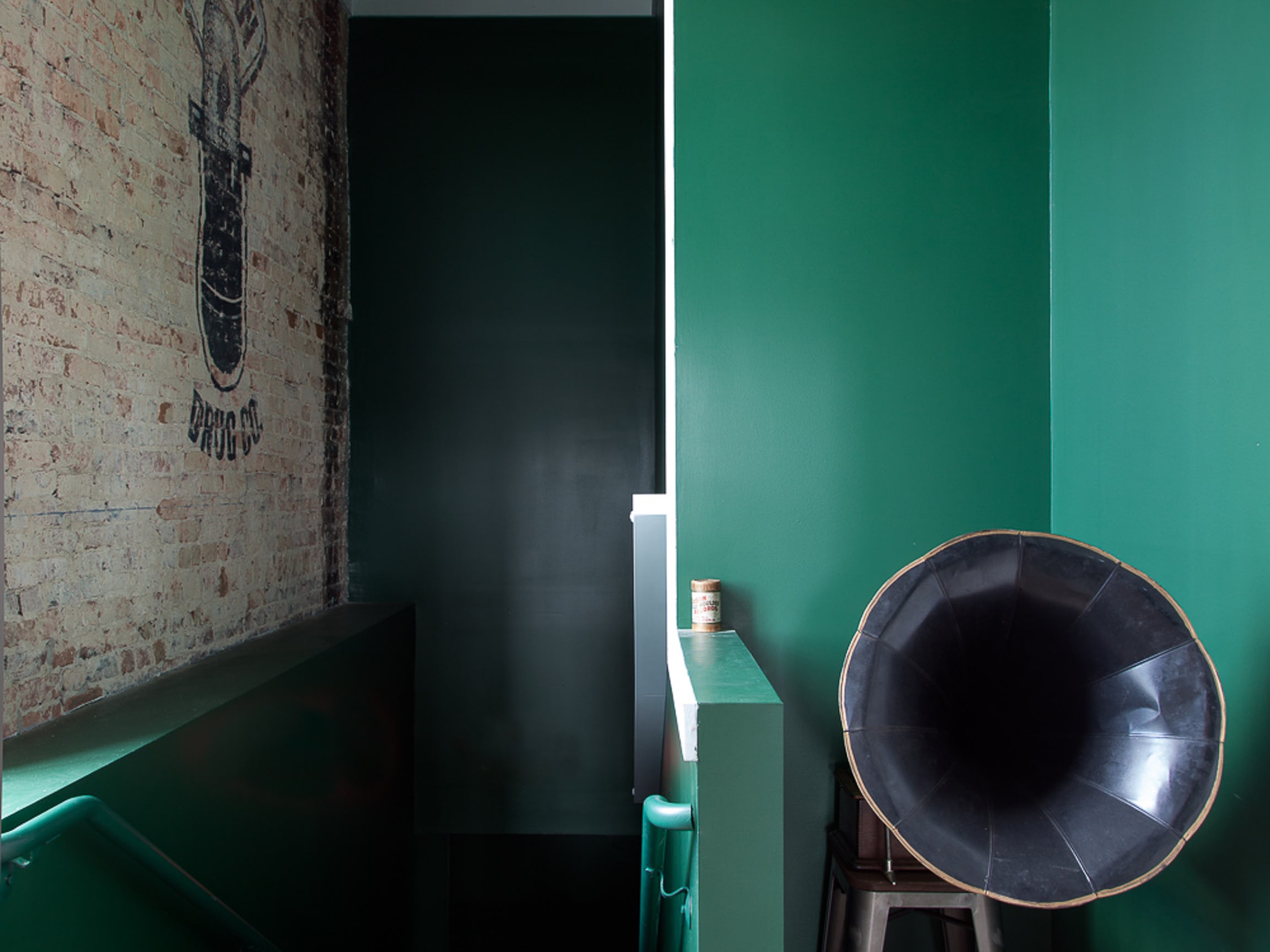 Layman Drug Company has spared no expense to make your next creative experience one that you wouldn’t want to make anywhere else. With color-temperature adjustable lighting, full theatrical lighting truss, and top of the line audio equipment, this creative space offers a great balance between modern function and historic character. 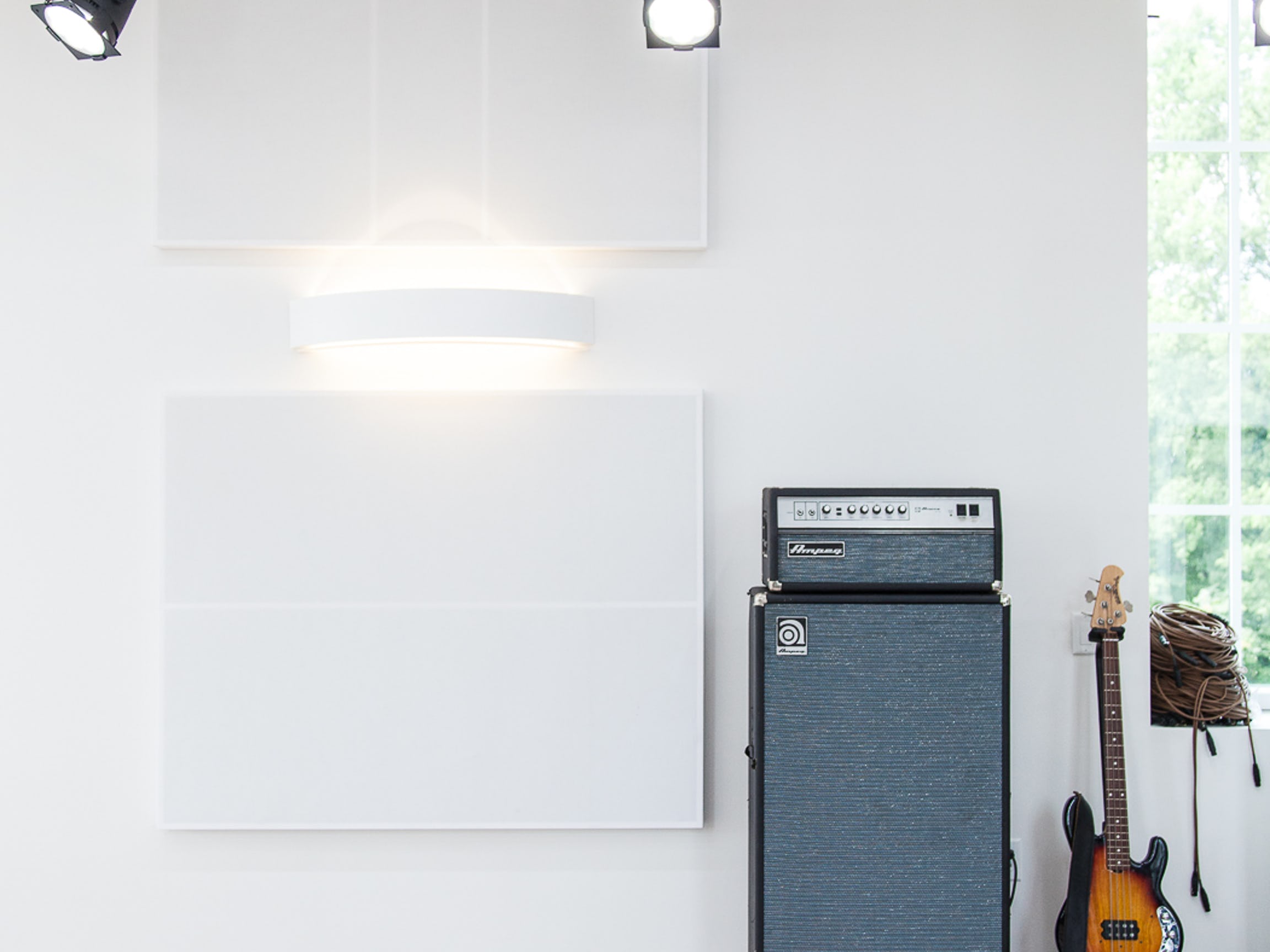 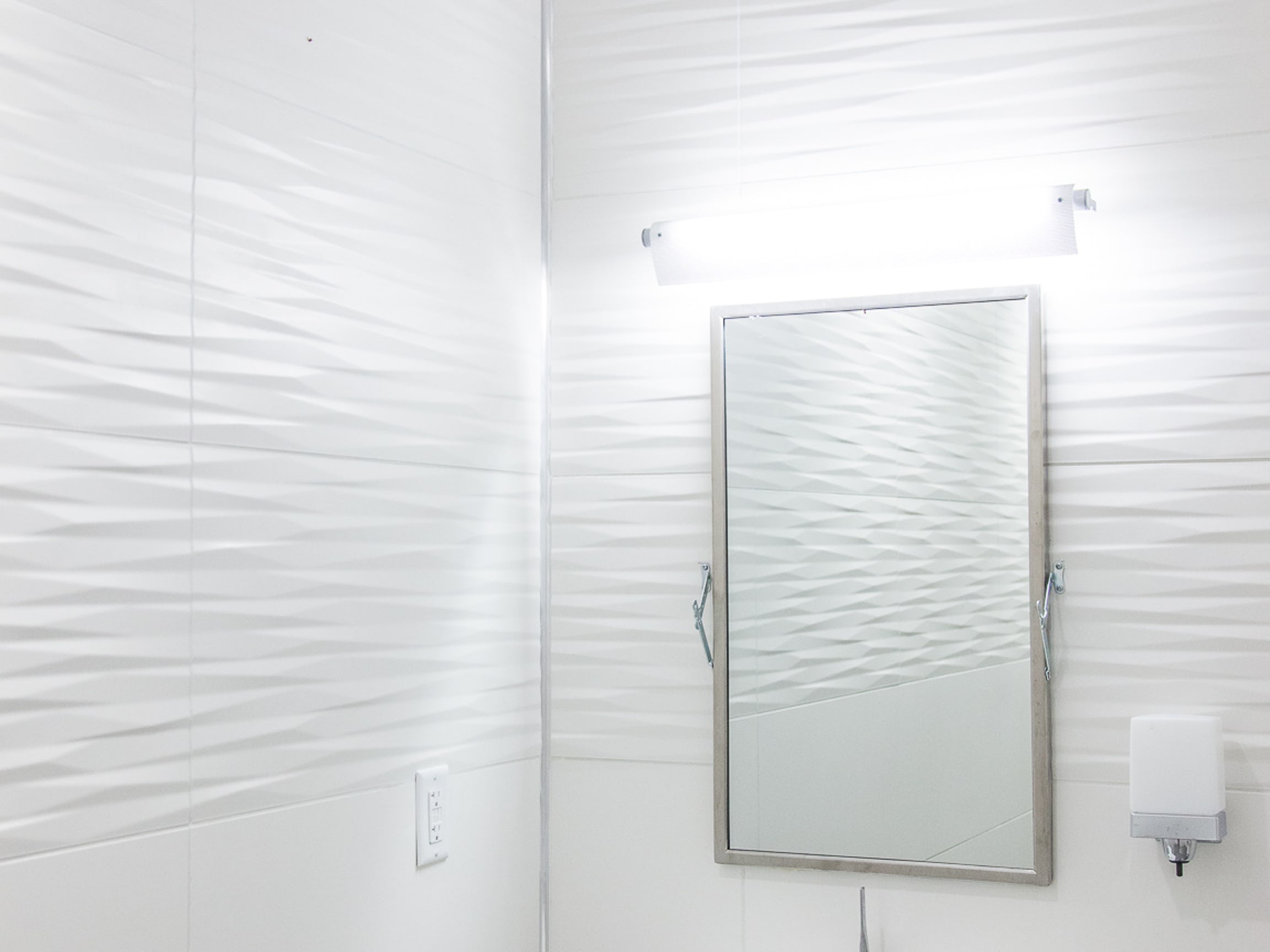 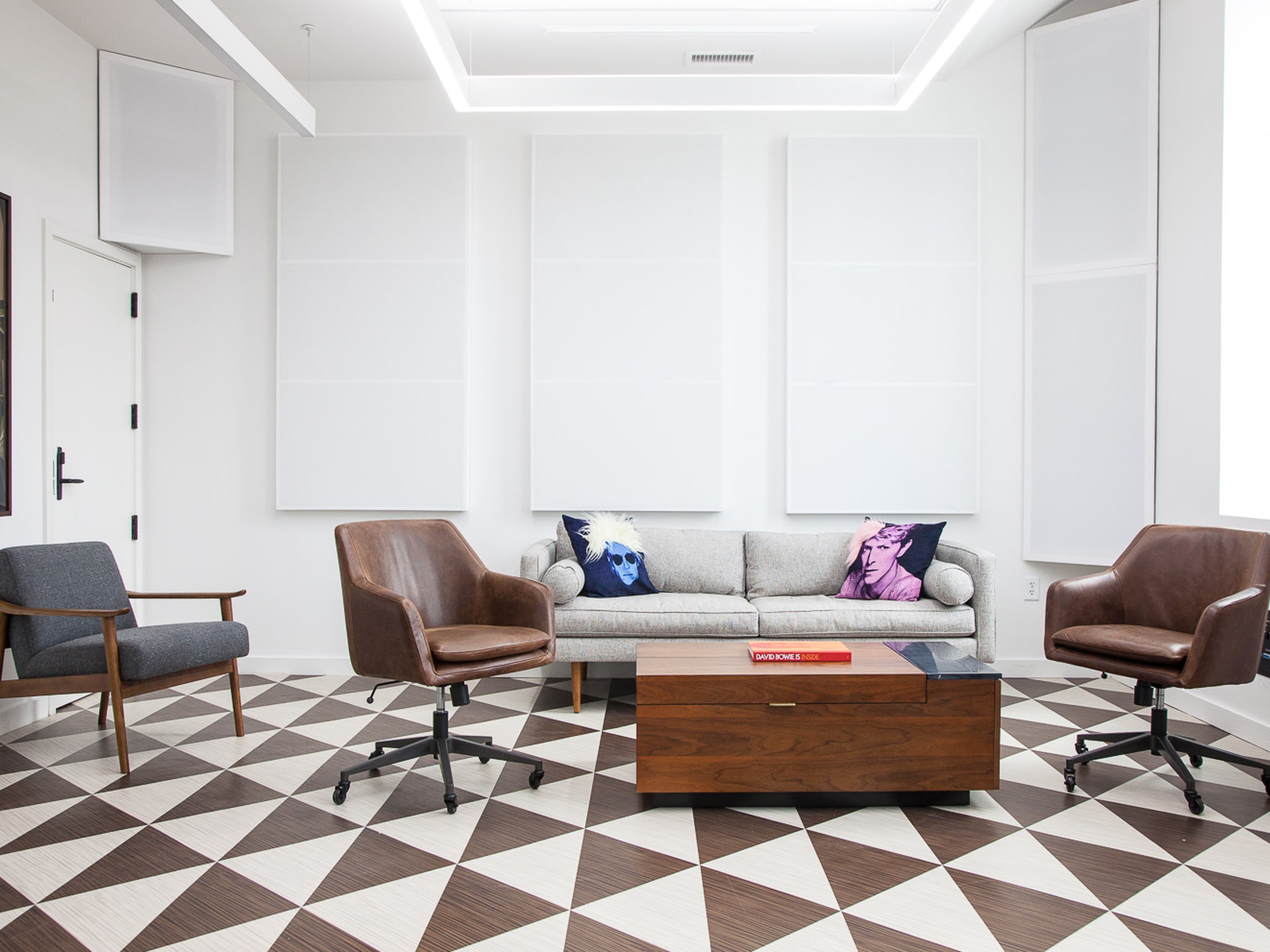 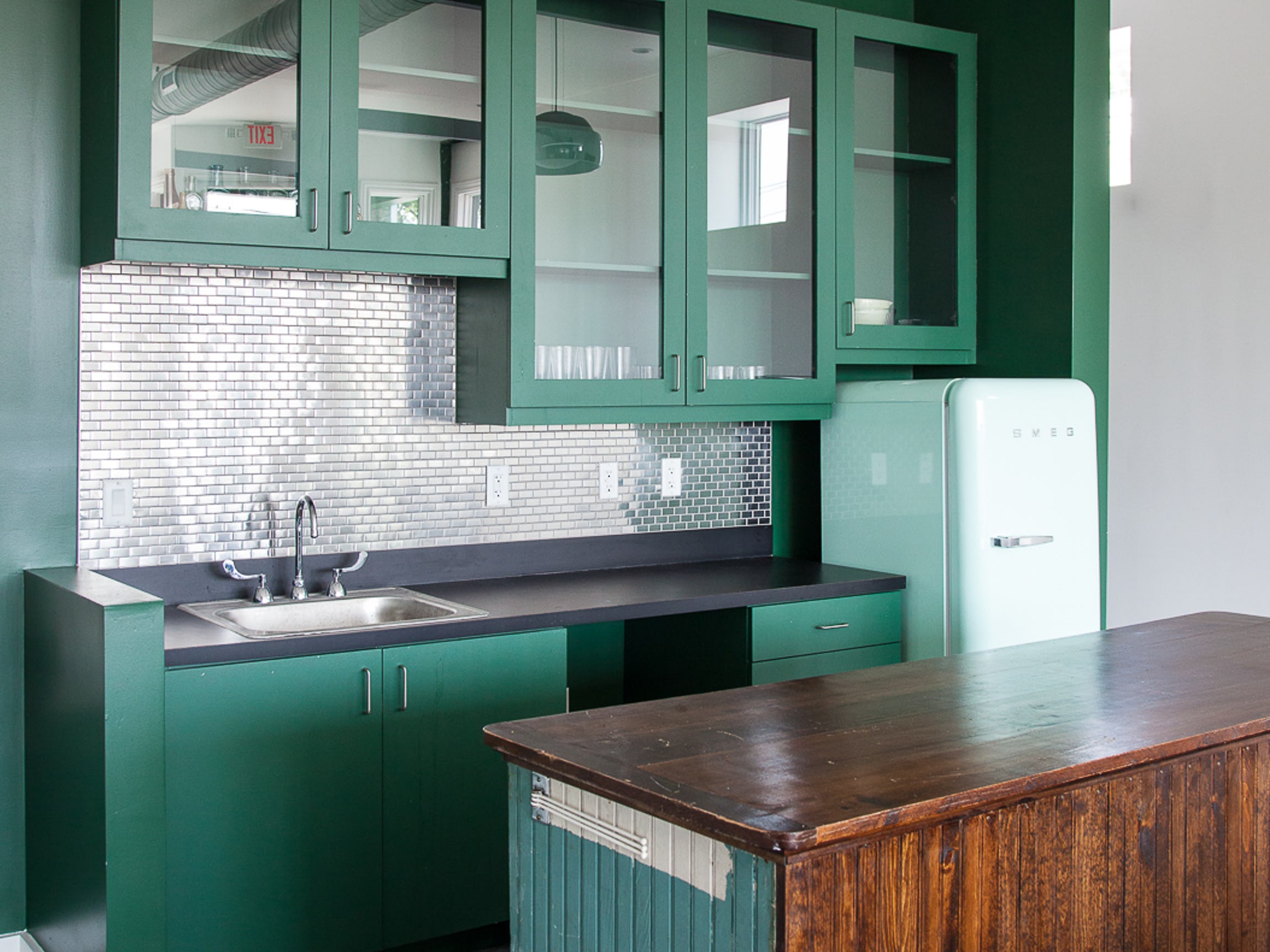 This venue is a fan favorite, and definitely does its job of making engagingly authentic content. If you need an example, just check out Anthem Lights!