“The thing I love most about helping to develop AVVAY, is that as a member of the creative community myself, I get to help build a tool that I will use in my own creative process.”

My friend Dave Luetkenhoelter and I toured together for a number of years. Now both living here in Portland, Oregon, Dave is a sound engineer and record producer. Earlier this year, we both ended up working with a new local artist, Joey Meador, developing some new music for Joey’s debut EP. In the end, we decided to track some live band sessions to capture as much natural magic as possible for this record.

Dave had done some work at B-Side Studios in the past, and as one of our flagship AVVAY spaces here in Portland, it only made sense to book the East Portland studio for this project. With Dave at the helm as producer (and bass), myself on guitar, and a couple of our other friends, we set off to make this record happen.

We couldn’t have been more pleased with not only the space (which is top notch), but even more so the professionalism of Raymond Richards (our engineer and co-operator of B-Side). We literally had a blast in the 2 days we spent tracking with Raymond (who also laid down some insane Pedal Steel on a few tracks).

The EP is being mixed and mastered I type this and will update this post as soon as we have links to music! 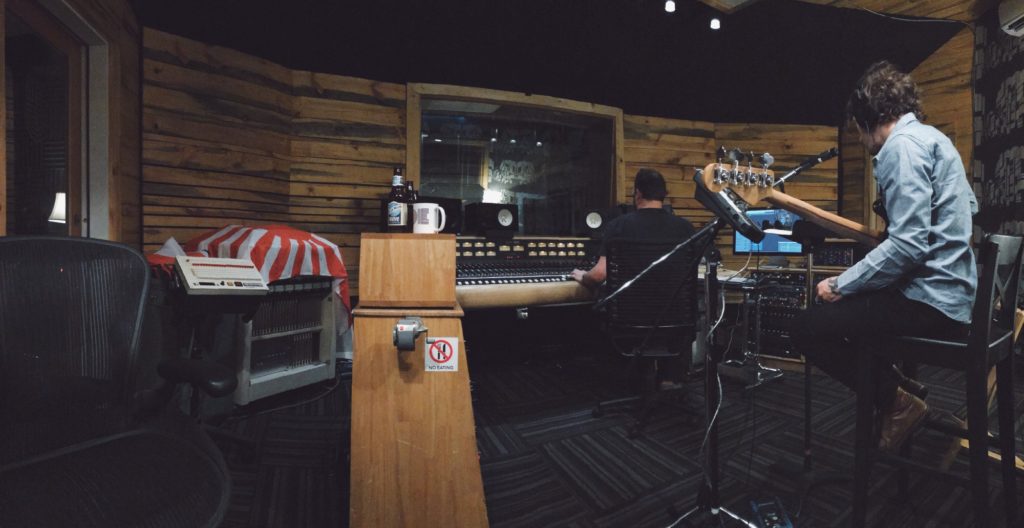 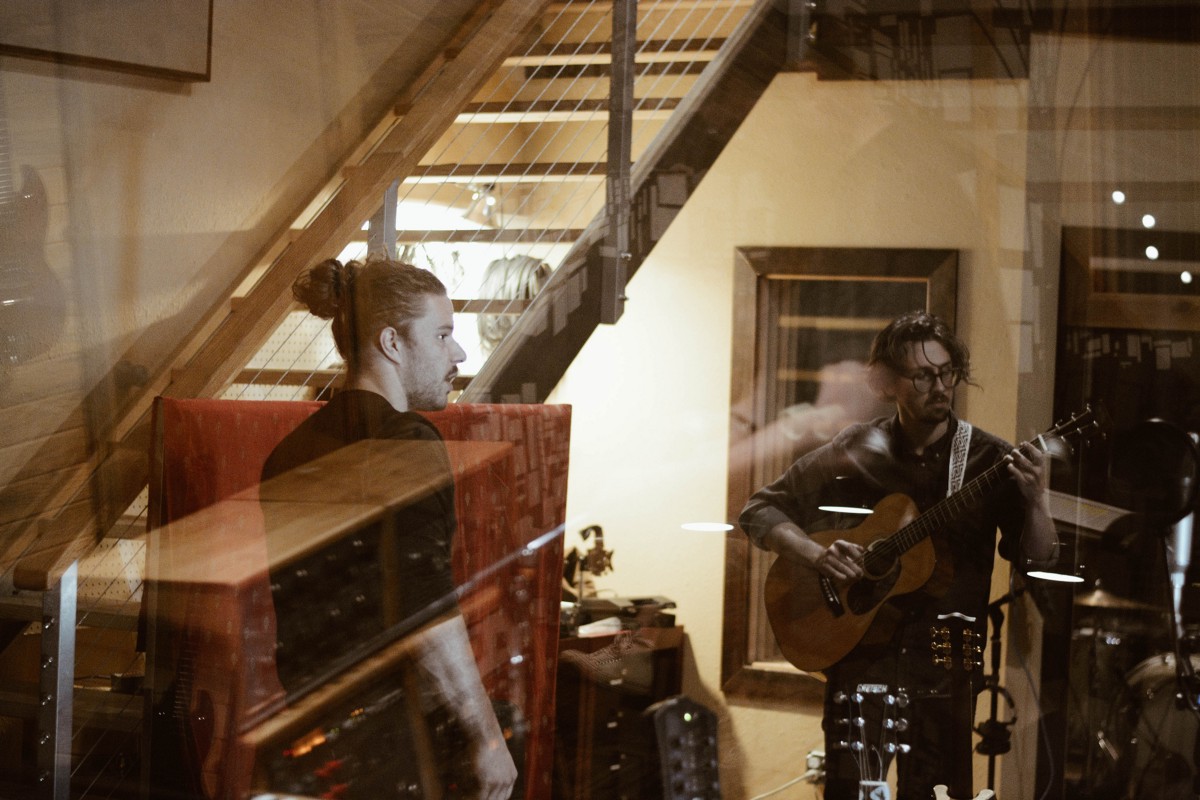 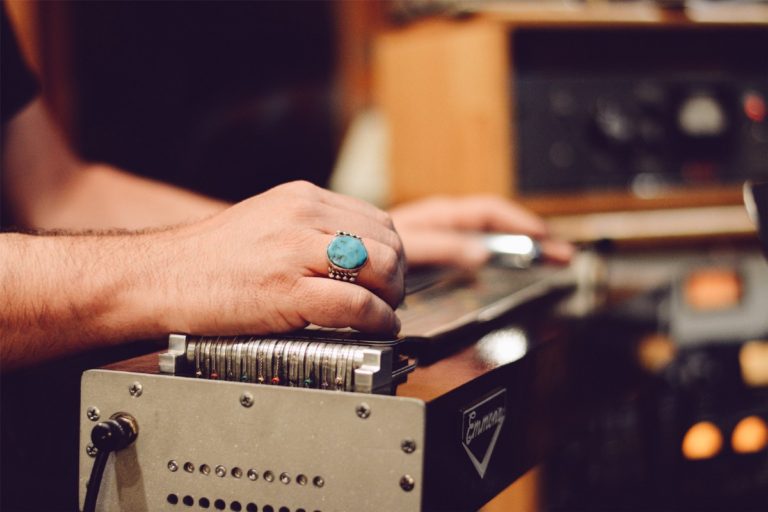 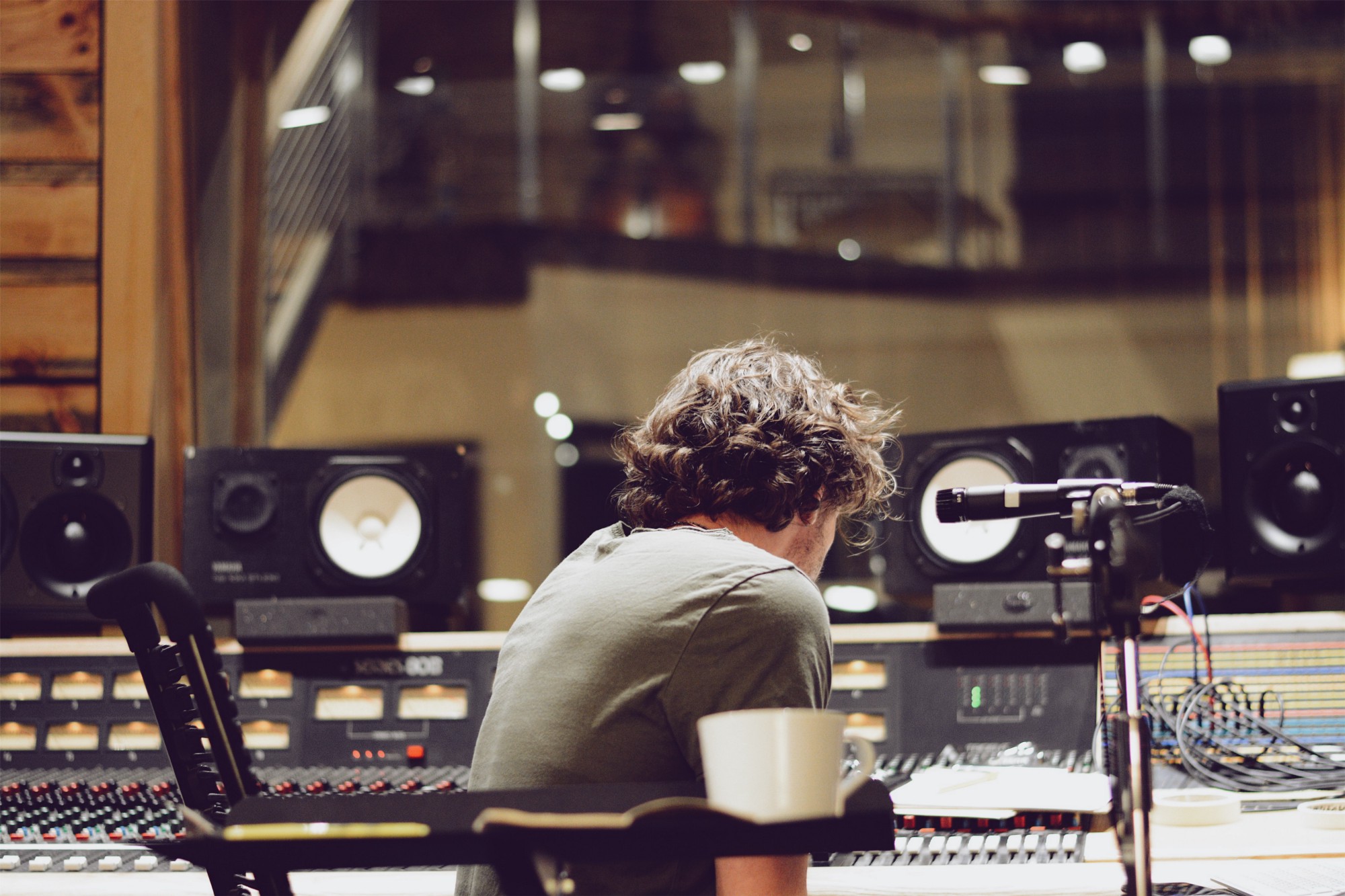 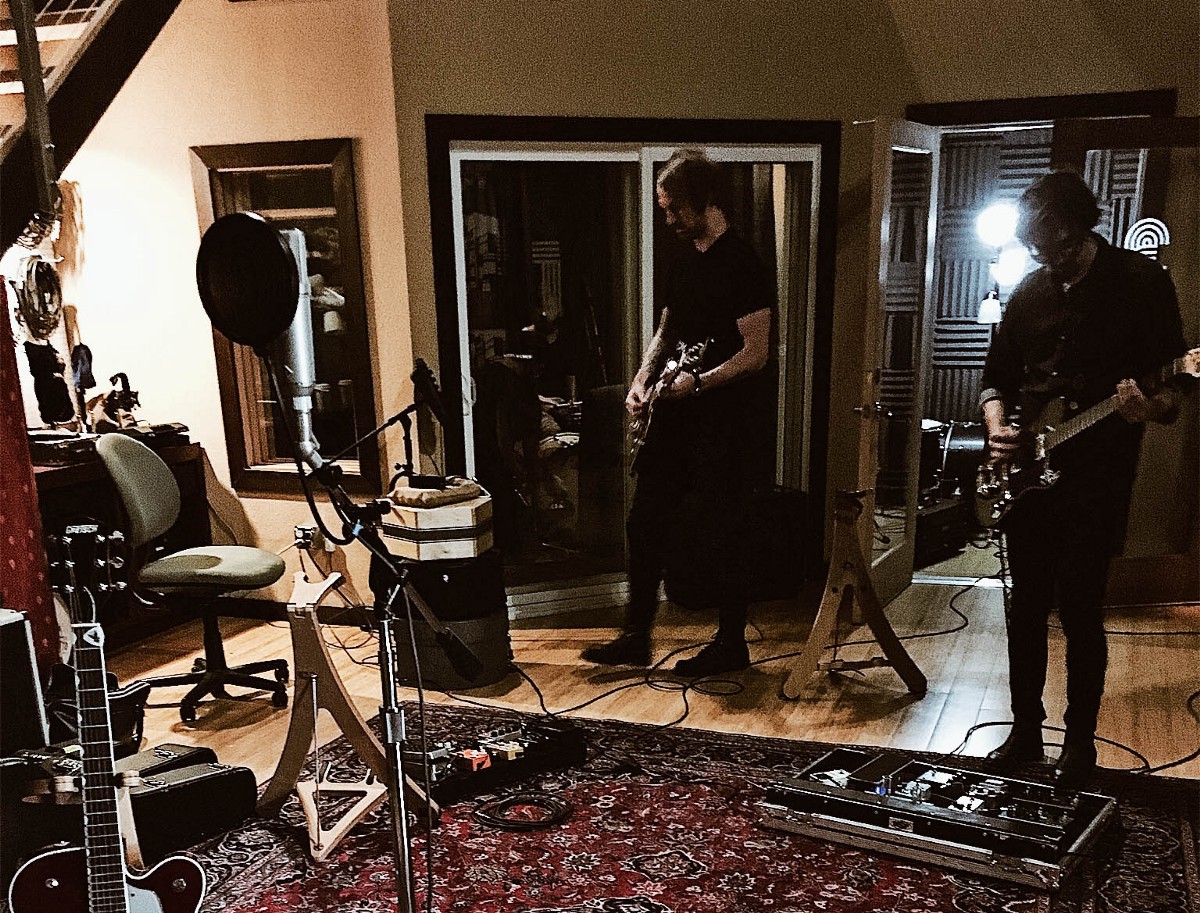