Your Halloween Costume Idea: 3 Nostalgic Characters That Are Sure to Inspire

You’re a creative, and like all creatives in the process, you question whether or not your idea is new and innovative enough. Hasn’t time travel been touched on before? Wasn’t that plot in the last blockbuster film? The answer to this is always going to be yes AND no. Despite if an idea has been done before, it can always serve as inspiration for the next new project and still have its own sense of originality. And the same goes for your halloween costume idea!

If you don’t believe us, just look at anything related to Halloween! The creations may be based in the common thrills and chills of fear and the unknown, but they are all done originally. In honor of the spooky feels of Halloween, we’ve compiled this short list of common characters turned concepts that have evolved during the years, and could possibly be your next source of inspiration!

When you hear the word zombie, it’s often accompanied with apocalypse. Despite the debate on whether this life threatening invasion could actually take place, creatives have been diving in on ideas of conversion through the use of the zombie for a while. 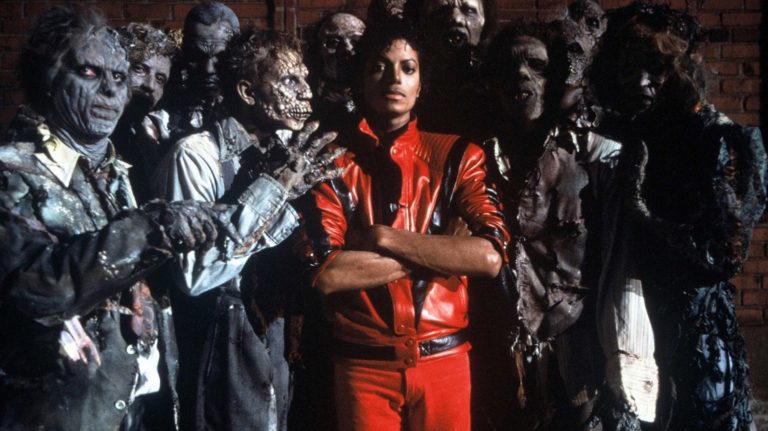 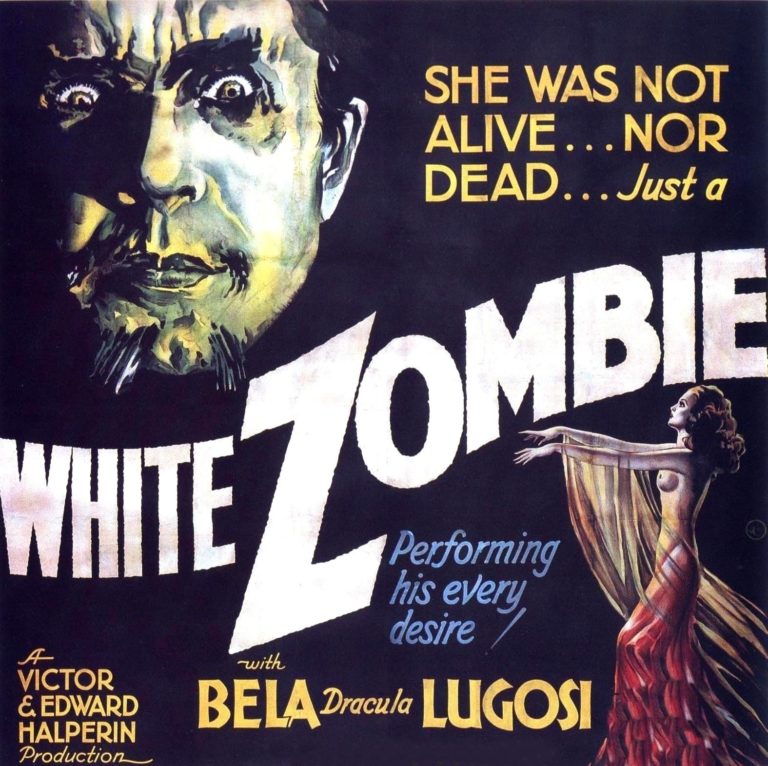 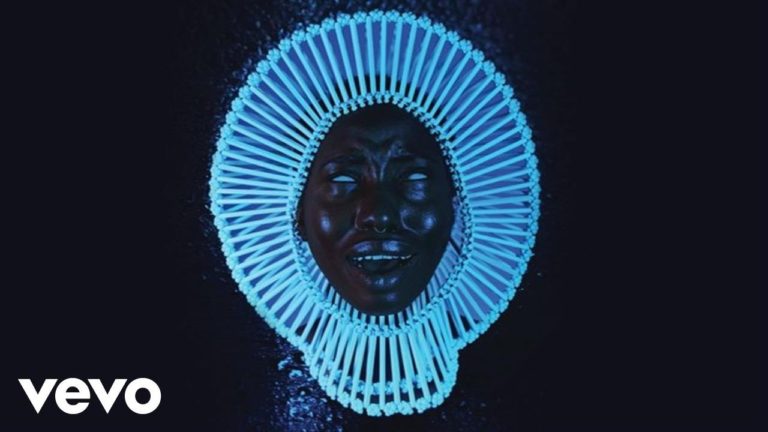 Most noted in Michael Jackson’s Thriller, the thematics of zombie conversion appear as early as 1932 in the movie White Zombie, and have been revived today with creations like Childish Gambino’s song Zombies.

All three projects touch on this idea of an inescapable transition that mimics life, but embodies less of its satisfactions. Peep the emphasis on the eyes in the graphics. All of them exhibit a possessed type of terror, but in different ways.

While Jackson’s infamous Thriller taunts us about becoming slaves to the funky captivation of a  rhythm, Gambino’s song can almost be seen as a creepy prelude of the political commentary that he makes more than clear in This is America.

Cold hearted and made of steel, this stereotype of the mechanical non-living has been challenged with productions as early as the Wizard of Oz with the Tin Man. 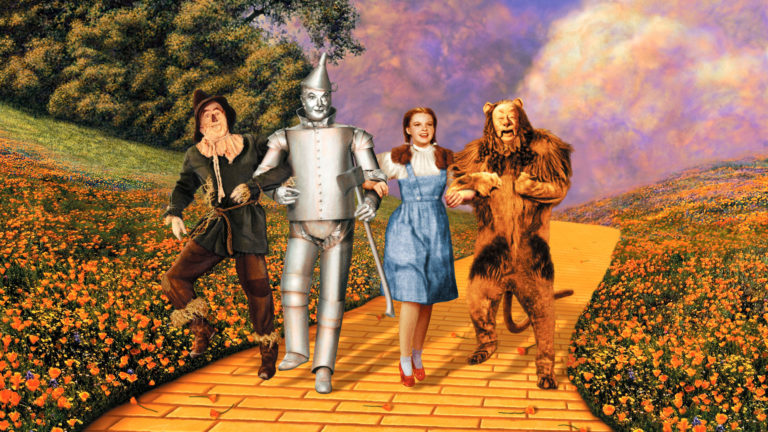 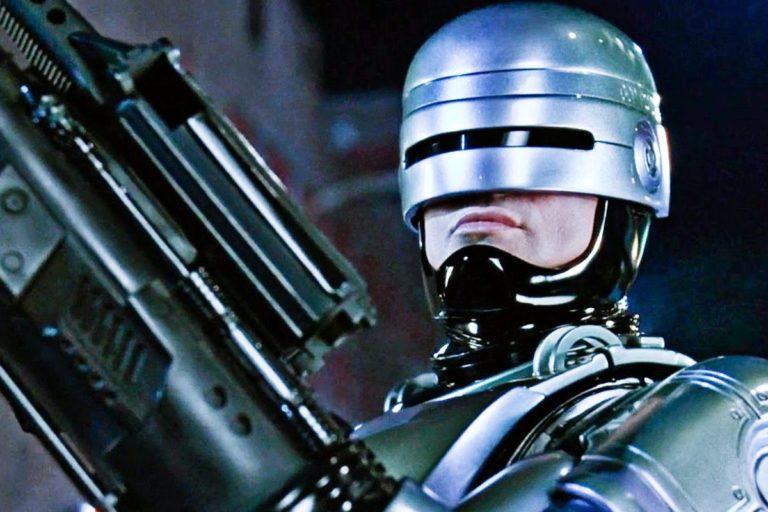 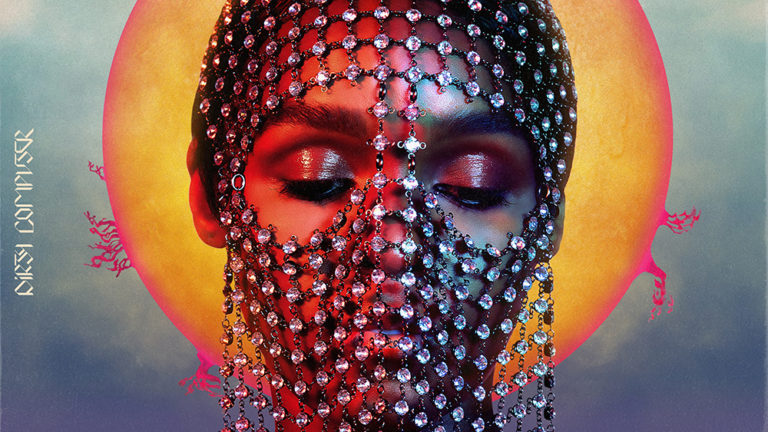 As technology has expanded, so have the representations of robots and their capabilities to reflect and challenge human forms. From RoboCop, to I, Robot, and now with Janelle Monae’s Dirty Computer, we see how the mechanical replacement of the human body is used to challenge ideas of perfection, love, and sensibility.

Peep how all these robots are made specifically to act like ‘normal’ citizens (whatever that is), while still defying their expected functions by living on the edge in unique ways. For Monae’s robot, living on the edge means embracing her LGBTQ status despite societal expectations, while for RoboCop, the challenge comes from trying to function holistically as an un-feeling robot when he is capable of human emotions. No matter what, the robot remains a timeless halloween costume idea.

Dracula tends to get all the credit for scaring us off from bat caves and anything close to Transylvania, but have you ever taken the time to see the vampire in a new light (not the sun, obviously)? 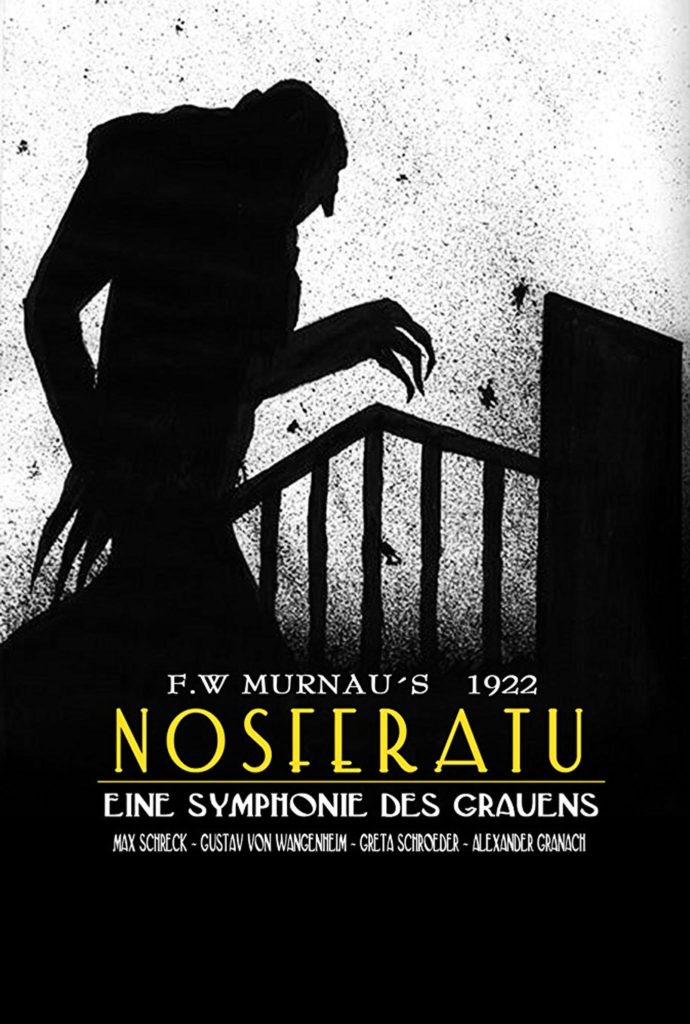 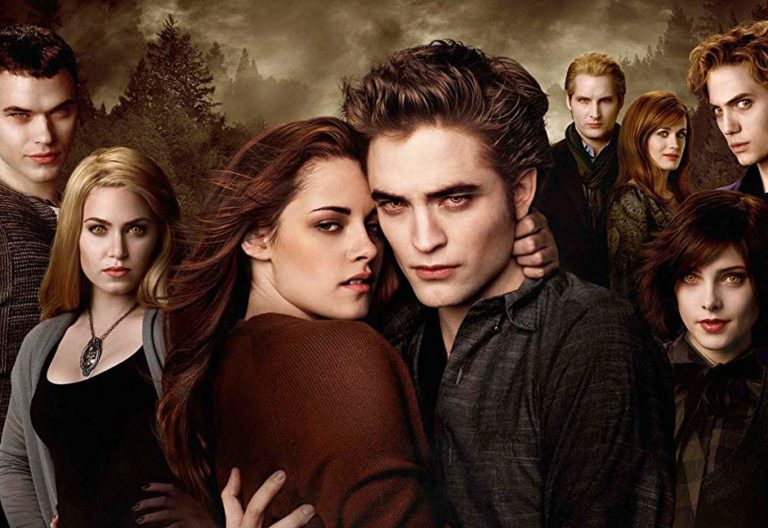 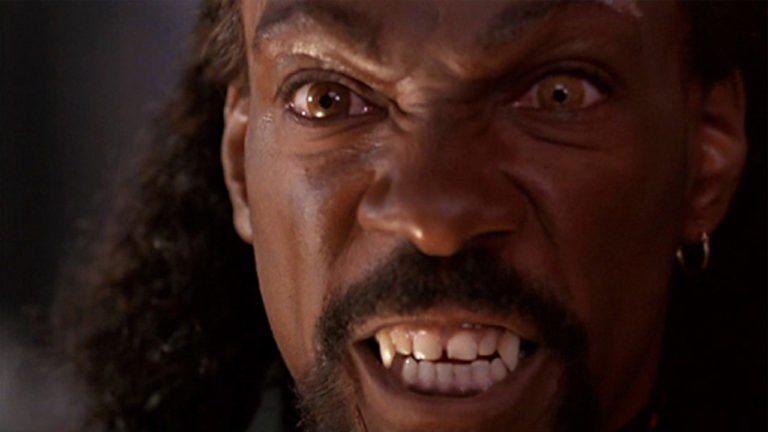 Although the most notable craze as of the past couple of years has been Twilight , the use of the vampire to toy with ideas of temptation and self destruction dates back as early as 1922 with the film Nosferatu, a vampire so possessed with his attraction for a woman and his quest for blood that no boundary is uncrossable.

Even though the vampire can be seen as dated, this theme of creepy temptation can be traced to more recent adaptations, as seen with Eddie Murphy’s Vampire of Brooklyn and Kid Cudi’s music video for “No One Believes Me”. Notice how they all tamper with the idea of risking their whole existence as a vampire for something, whether its love or, contradicting-ly, an attempt at survival. For instance, while Murphy’s vampire narrative tests the sacrifices of true love, Cudi’s music video gives a dramatized visualization to an internal dilemma by using the complex existence of the vampire.

Are you still wondering if your halloween costume ideas creative enough? As we can see from from these fantastic and familiar examples, despite some ideas seeming common in their conception, the possibilities to make them your own are endless! From classics to new developments, there tends to be more commonalities than we think, but the world is definitely big enough for all of them. So with this in mind, stop doubting whether or not your idea is new enough and, instead, use it and its commonality in other content to propel you to the next big idea that only you can create! The main thing to notice about these creations is that they all may share similar concepts, but the creators of each still added an original twist to create their message! In the words of Jean-Luc Godard: